According to a January 16th report, released by the Austin Board of Realtors, it was another record-breaking month — and year — for Austin real estate.   Which, let’s be honest, isn’t really new “news”.

Single-family home sales and prices continued to climb last month, capping off a year that saw Austin’s median home price break the $400,000 mark for the first time ever, eventually hitting a peak of $420,000 in July. 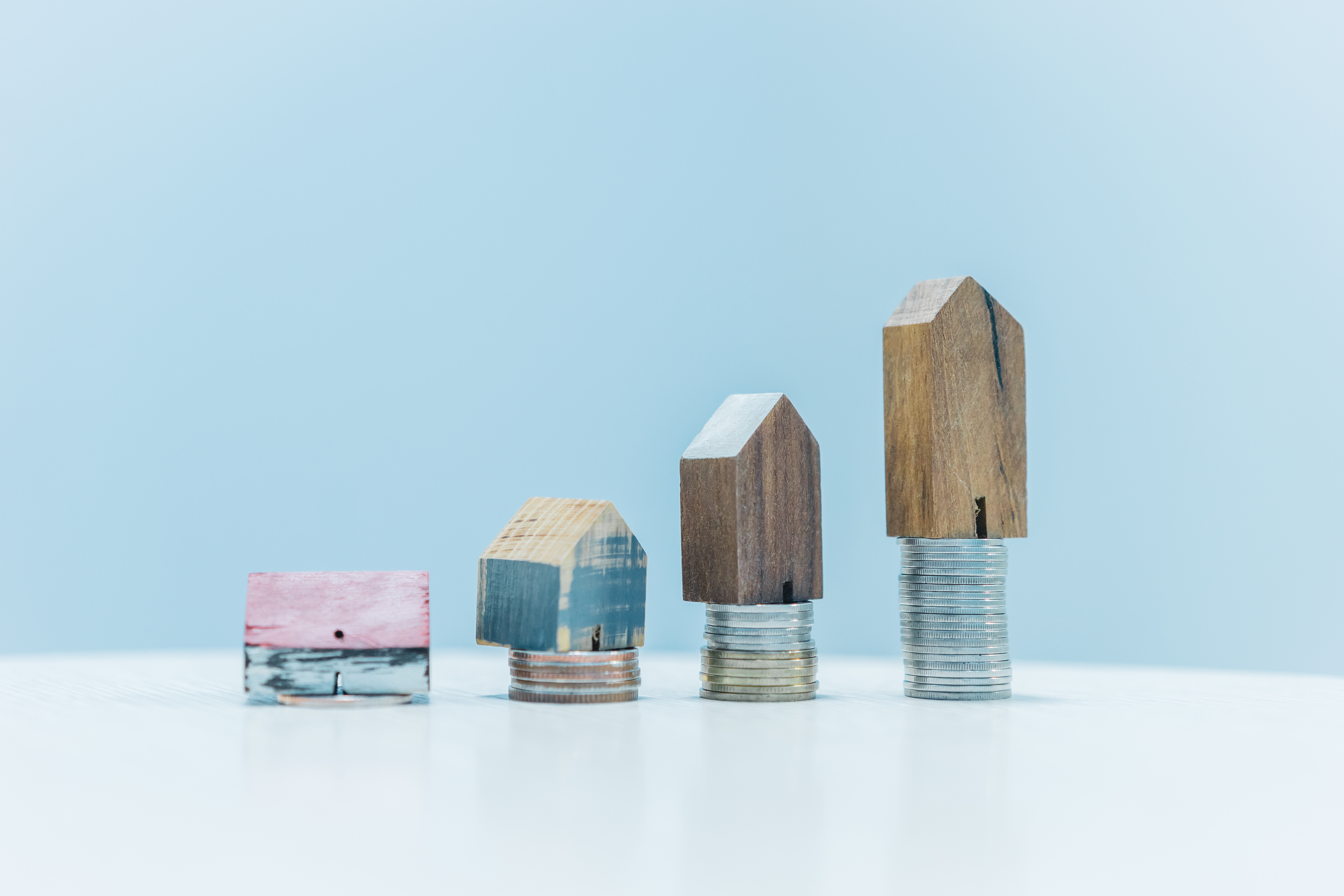 December 2019
Sales across Central Texas, an area that includes Travis, Williamson, Hays, Caldwell, and Bastrop counties, continued to heat up last month, with a 9.2 percent increase across the region over last December.

South of Austin in Hays County, the median estimated home value is slightly lower at $258,460, an increase of +4.87% in the last 12 months.   The median sales price for Hays Co. in December was $265,750, relatively affordable compared to Williamson and Travis counties.

Below is the median sales price for each city in Travis, Williamson and Hays counties for December 2019.

This content is not the product of the National Association of REALTORS®, and may not reflect NAR's viewpoint or position on these topics and NAR does not verify the accuracy of the content.

Find your next home

We Cover Austin, From Urban to Suburban